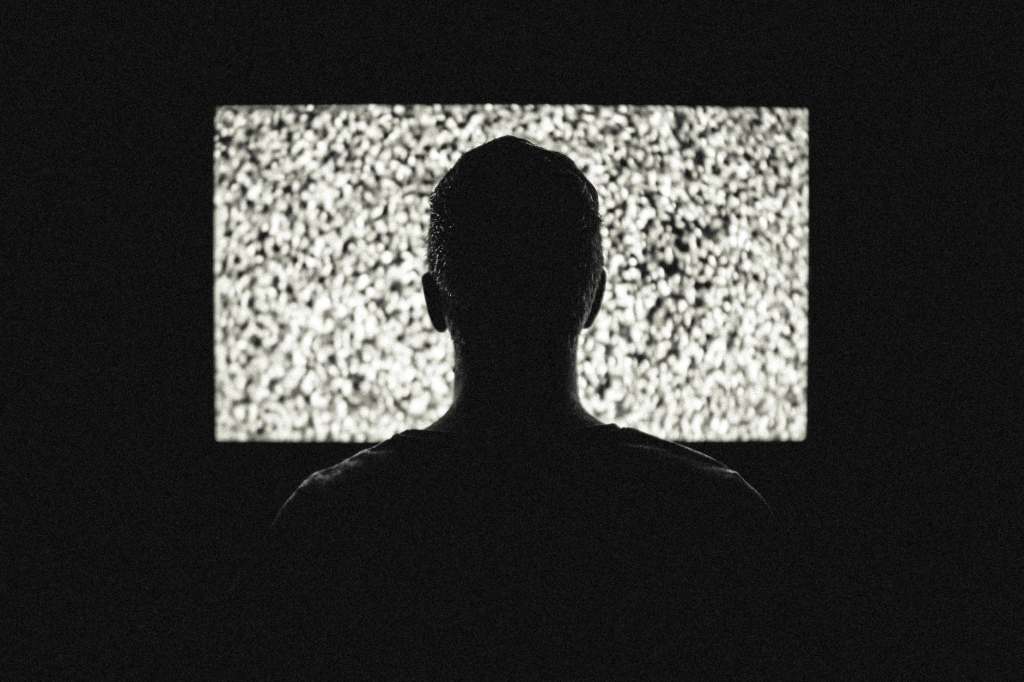 Photo by Tookapic on Pexels.com

In what seems to be a never-ending PR nightmare for Apple, the tech giant’s latest blunder exists within their very popular FaceTime App.  Within the App FaceTime which is used to video or voice chat across Apple devices, a bug has been discovered that could inadvertently affect the privacy of users of the app. This bug was produced when Apple introduced the widely requested group FaceTime which was a key feature of iOS 12. This Bug is initiated when one user makes a FaceTime call to another person, the initial caller can add themselves to a group FaceTime with the other person and this action “answers” the call for the other person. The person on the other end of the call may be completely unaware that their microphone and or camera is now active, and the person on the other end is now listening or watching.

As scary as this seems, thankfully Apple is already aware of this exploit and will be releasing a patch soon to fix this problem.

In the meantime to protect yourself, you can disable FaceTime all together if you aren’t a frequent user of the app. Also, Apple will soon temporarily disable group FaceTime which will provide a short term fix until a full patch is released.

Begin typing your search above and press return to search. Press Esc to cancel.